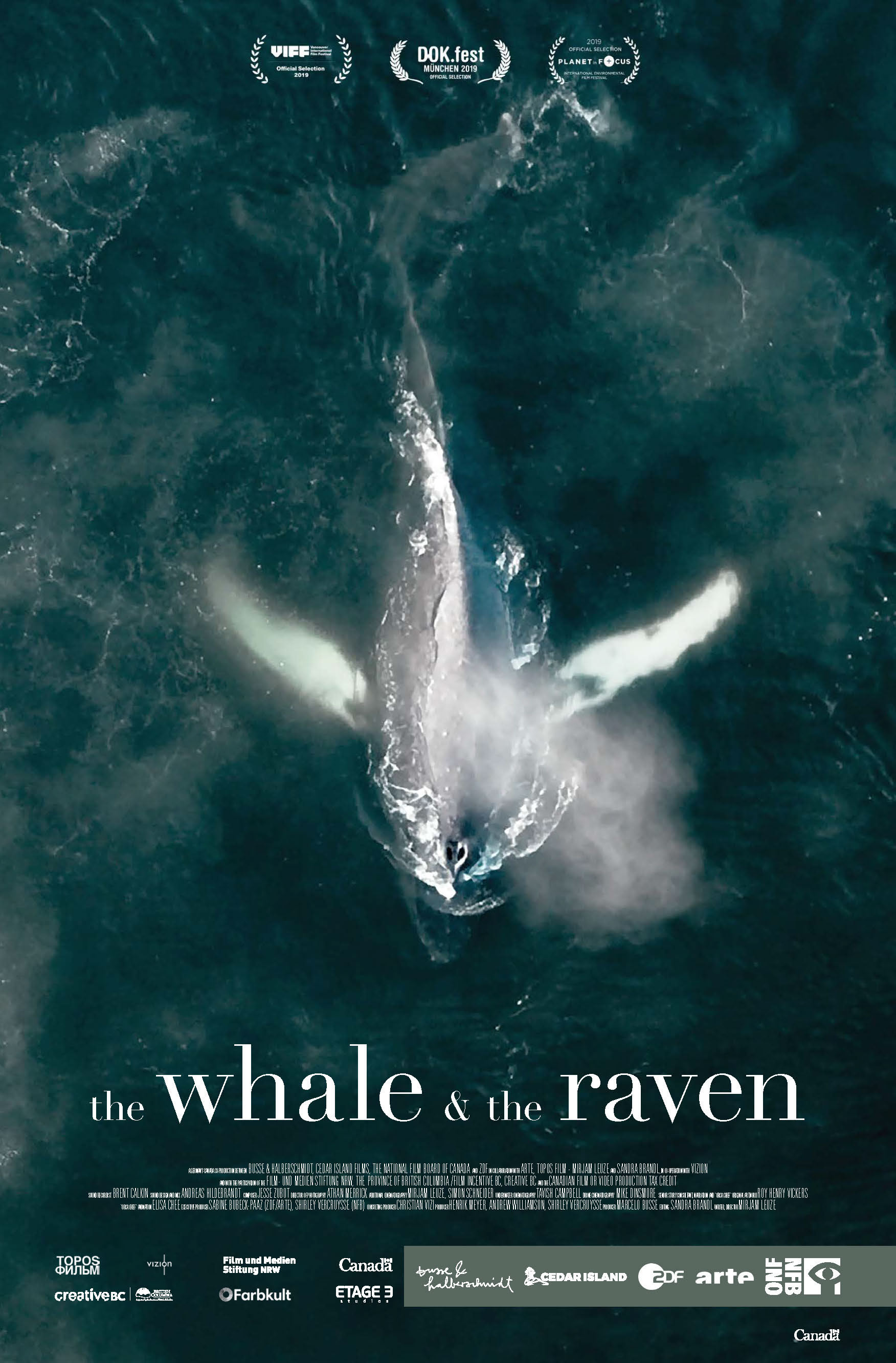 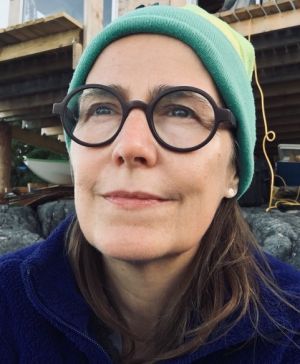 A beautiful and cinematic must see. Vancouver Sun 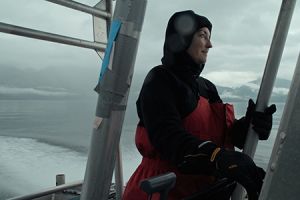 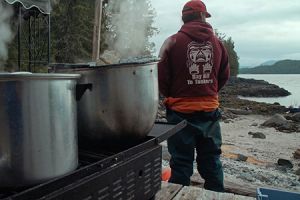 On the otherwise uninhabited Gil Island, just off the northwest coast of British Columbia, the sound of waves lapping and ravens cawing is punctuated by the haunting whale calls emanating from a network of loudspeakers designed to bring the underwater world above ground. Into this natural silence, comes the thudding roar of a ship’s engine. As resident whale researcher Hermann Meuter observes about the jarring din, “That’s just one [ship]… only one.”

Meuter recalls that when he first saw whales in the wild, “something inside of me decided I would wrap my life around them.” The haunting and otherworldly whale songs also changed Janie Wray’s life forever. Jonny Clifton, the former chief of the Gitga’at First Nation, and his wife, Helen Clifton, Matriarch of the Gispudwada/Blackfish Clan in Hartley Bay, introduced the duo of researchers to Gil Island.

Drawn to the rich food sources and quiet waters, humpback whales, pods of orca, fin whales, and porpoises eat, play, and raise their young here, in the Kitimat fjord system.

“It is a community sharing a coast; they arrange themselves, without any aggression or fear of losing out,” explains Hermann. “These whales, in their conscious social life, they are ahead of us.”

The imminent construction of a new liquefied natural gas (LNG) exporting plant in the nearby community of Kitimat, BC, promises to bring increasing tanker traffic and noise, with unknown consequences. Director Mirjam Leuze’s THE WHALE AND THE RAVEN illuminates the many issues that have drawn scientists, the Gitga’at First Nation, and the Government of British Columbia into a complex conflict. As the people in the Great Bear Rainforest struggle to protect their territory against the pressure and promise of the gas industry, caught in between are the countless beings that call this place home.

Filled with animated storytelling, stunning footage, and a soundscape composed of recordings of the natural world, THE WHALE AND THE RAVEN is a portrait of a remarkable marine ecosystem. Beneath this wealth of beauty lies something even deeper: a reminder that our shared world requires care, vigilance, and fierce compassion if it is to continue to exist.

A Germany/Canada co-production of busse & halberschmidt, Cedar Island Films and the National Film Board of Canada, ZDF in collaboration with ARTE, TOPOS Film, with the support of the FILM UND MEDIEN STIFTUNG NRW in association with Vizion.